The internet is probably the greatest miracle invented by our species, a place where all kind of information is shared, and everyone has the ability to express his own opinion judgement-free. Unfortunately, that could lead to quite a few cases of misinformation and people following purely false advice. It’s no different when it comes to the topic of SEO. Throughout our years of experience, we’ve heard plenty of bad advice on SEO, here is a good list of them. What’s the worst SEO Advice you’ve ever heard? 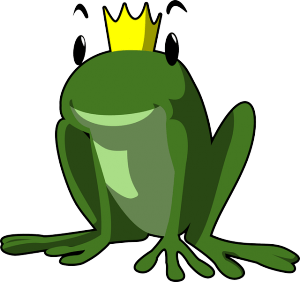 Okay, we’re going to admit that it is in fact so when viewed from most perspectives. There comes the question of whether the content matters if it’s unreachable thought. There are probably millions of different articles, studies, and cases posted on the Internet which could show genius results and conclusions yet they never became viral. You cannot focus on one single element when implementing an SEO strategy, there’s the strategy side, the technical side, and the content solutions. A good balance and combination of the three are what would lead to significant results.

That’s quite a common advice given by the “Experts”. Adding all combinations of the keyword sets on your images not only would bring the opposite result, then the one intended, but it’s simply not worth the efforts.

When a crawling bot enters your website, it cannot “view” the image as a normal person would. It reads the ALT tag of the image and stuffing keywords would penalise your website. You should, however, take advantage of the alt text; otherwise, you’d be missing an opportunity for advancement.

The “trend” for development of Google’s search engine algorithm is to detach from link building. In previous years, the number of links was basically the most major factor in determining a website’s ranking. Nowadays link building does matter, however abusing it might lead to penalisation. There are quite a few factors to take into consideration such as the Authority of the domain from which you’re receiving a backlink.

Link building isn’t going to penalise you as long as it’s done properly. Experts aim for high-quality websites, instead of going for large quantities of back links. That would also bring more appropriate visitors to the website.

It’s quite hard to grasp the concept of that expression. It implies that the SEO process has an end, which is simply untrue. Algorithms and trends constantly change; thus the strategy must adapt in order for the technicalities to be smoothened out. Ranking yourself at first page of the result page is important, but once you’re done, it doesn’t mean that you’ll stay there forever. You would need to watch out for the changes in the ranking factors, continue acquiring backlinks, continue posting new relevant content and etc. otherwise your website is bound to fall in rankings.

Don’t follow the advice of random people on the internet blindly. Always talk to an expert or make a research of your own. And remember to share my blog on the Worst SEO Advice  :) 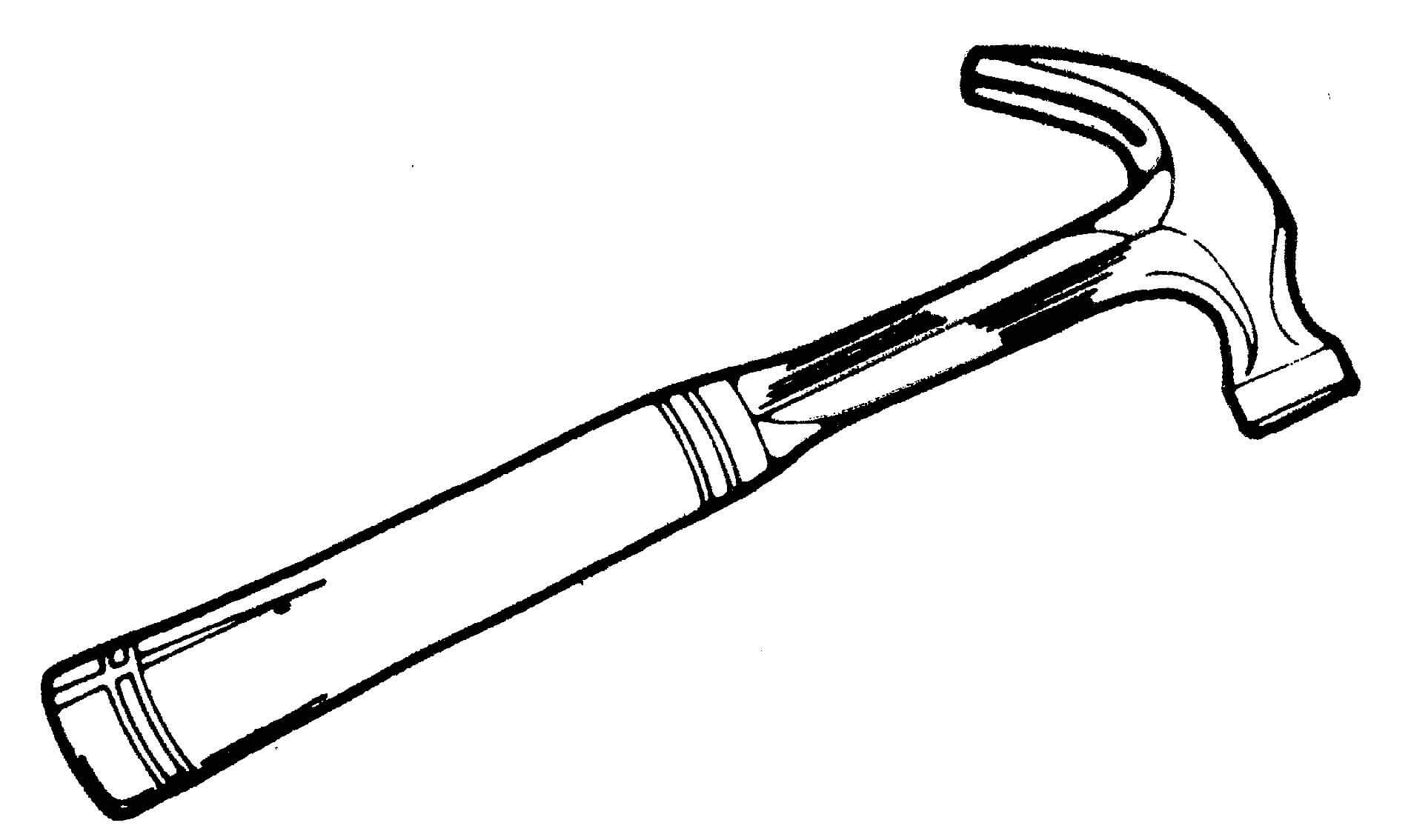 SEO (Search engine Optimisation) is something that every organisation needs if they want to maintain a strong online presence and authority. Regardless if you are just starting a personal blog or you are selling an online product, it is essential to be aware of the essential SEO tools that can help you understand this process better. Higher SERP ranking simply means that the possibility that your website will appear on the search result is also higher. This means that you will be able to attract quality and organic traffic. With higher traffic, you will be able to develop your lead list and increase your conversion rate.

Essential SEO Tools that Every Company Should Use

Here is a rundown of the best SEO tools that every organisation should use.

In case you are looking for a free SEO tool that you can use to track and monitor the traffic on your site, Google Analytics offers the best solution. It can be integrated seamlessly with other Google tools that are intended for SEO purposes. In a standard interface, the Google Analytics allow you to study the pattern of traffic in the past few months. Information about your visitors will also be displayed on the screen such as their level of engagement, bounce rates and the amount of new visits. This can be used to analyse the type of visitors that is being attracted by your page.

The whole SEO Toolkit is designed and developed by Microsoft. It incorporates various modules such as Site analysis, Robot exclusion, Site indexes and site maps. By using all these SEO tools, you will have the ability to perform a comprehensive site analysis. You can now align your practices to the company’s SEO goals.

For those companies who are willing to invest on their SEO tool, SEMrush is definitely an analytical tool that you need to try. Most marketing gurus highly recommend this due to its efficient and effective features. With SEMrush, you will have the ability to conduct keyword research, check backlink, determine backlink opportunities, audit your site and track the performance of your keywords. This will help you to easily identify how successful your keywords are.

SEO is a continuous and laborious process, and you will need an SEO tool to measure your performance on a daily basis. Authority Labs will give you an updated report of your SEO ranking. You should do nothing more than to add your domain and the keyword that you would like to monitor. You can also use this to monitor the performance of your competitor’s website.

By using Ahrefs, you will have the SEO tool to receive the right data and backlink checker that you can use for your SEO efforts. Perhaps the most useful feature would be the Site, Explorer. It will provide you with crucial data and information regarding your backlink.

SEO has been the driving force of digital marketing for quite a few years and there are a good few years before it’s demise. 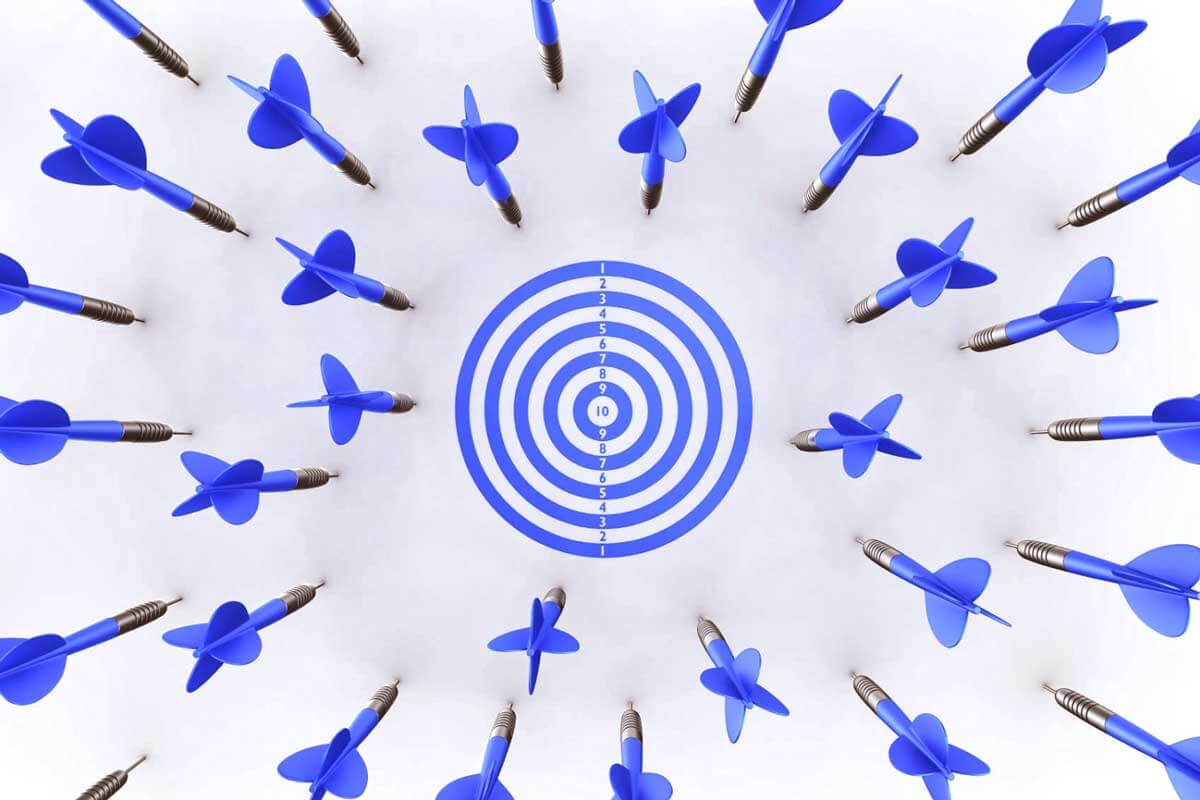 The world of Search Engine Optimisation is constantly changing and shifting, especially because Google’s trying to create the perfect algorithm which would lead to the most relevant results for the end user. As that happens though, many industry standards get replaced by innovative solutions, leaving major misconceptions behind. Thus we’ve decided to review a few of the most common misconceptions about SEO.

Keywords and Links are Essential

Naturally, keywords play a huge part in the SEO strategy, however if you’re on focusing on them to increase your rankings, then you will end up having a really bad experience. There’re more than 200 factors evaluating the algorithm of Google’s search engine, do you think covering only two of them would be enough?

Five years ago having 500 backlinks was certainly better than having a 100. Nowadays a single backlink could be as good as a hundred of them.

The end game of a good SEO strategy is to increase the ROI of the company. In that case, the ranking factor should be combined with the traffic of the website and the relevance of the targeted audience. It wouldn’t really matter much if you’re ranked #1 for “pink unicorns” but you’re trying to sell coffee.

It’s true that the content is one of the biggest factors playing into the algorithm. However, its role is to engage the end user, not bring it to the site in the first place.

As a matter of a fact, Google isn’t even the #1 search engine in China or Russia, two insanely huge markets. There’re also more than 300 million people on Bing and Yahoo combined on a monthly basis. So think again.

SEO Only Lasts Until You get a Specific Rank

There’s no end to the SEO campaign, the current result might be satisfactory, however, unless you maintain the campaign’s quality, you could still hit rock bottom.

This is simply false, it’s one of the first things to be executed when starting an SEO campaign.

You need an Expert

While the expertise of an expert will make the whole process faster, smoother and most likely better, you could still learn to do everything on your own in a matter of a few months. There are plenty of resources online

Prepare yourself. Search engines simply do NOT know how much traffic your website gets, and they don’t care. There’re additional benefits that come with high traffic that do help the SEO though.

No, that’s basically like only training your biceps at the gym, an unhealthy approach for many reasons.

I hear this way too often. It is indeed a challenge, however, everything is possible.

As I previously mentioned, quantity means absolutely nothing when compared to the quality.

Unfortunately, it does, and I do NOT recommend it.